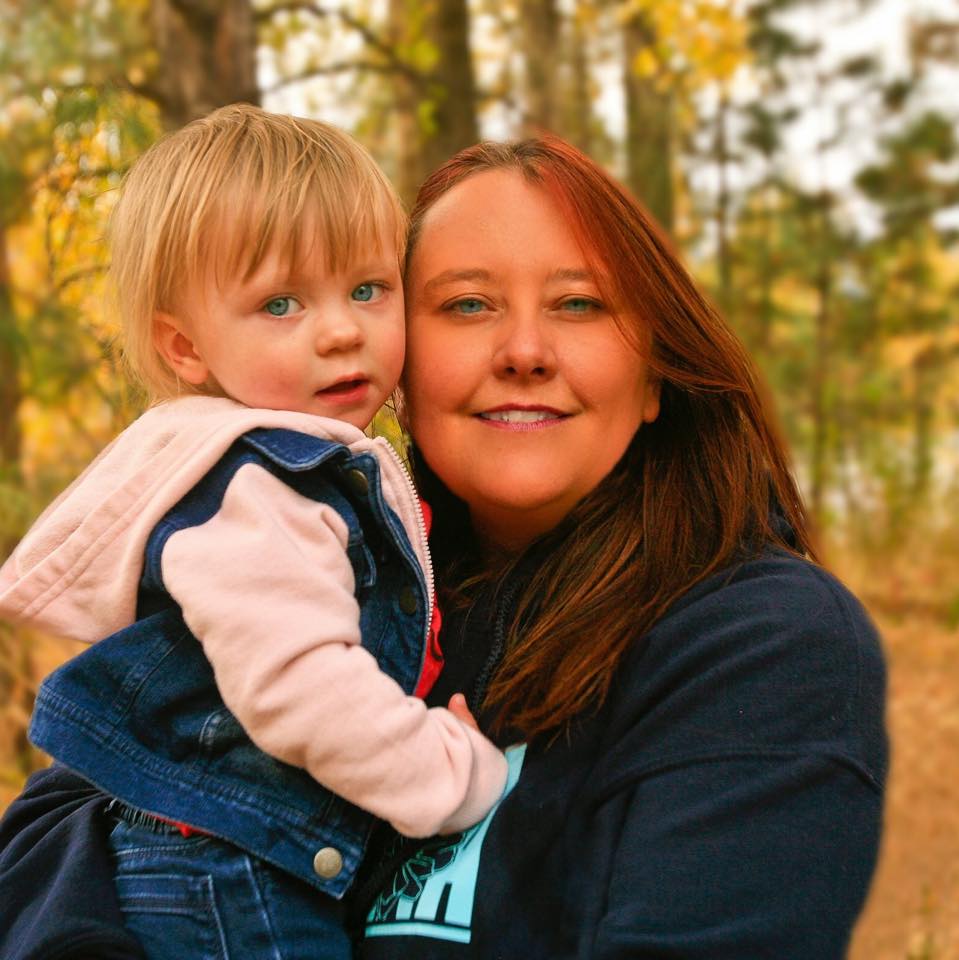 I began my career when film was still around.  Digital Cameras were new and untrustworthy but now times have changed. I remember shooting my first wedding in Glenwood Springs, CO with a Canon 35mm Camera and I remember being very nervous since I was using film and had no way of knowing if I exposed everything correctly. I was very meticulous every time I was shooting anything. I remember also running out of film during the reception and I had to have the groom’s sister drive me into town to get more film. Thankfully, wedding photography doesn’t work that way any longer. I admit that it calms me to be able to look down at an LCD screen and see first-hand that the exposure and focus is dead on.  However, when it comes to Wedding Photography it’s all about “Capturing That Moment!” 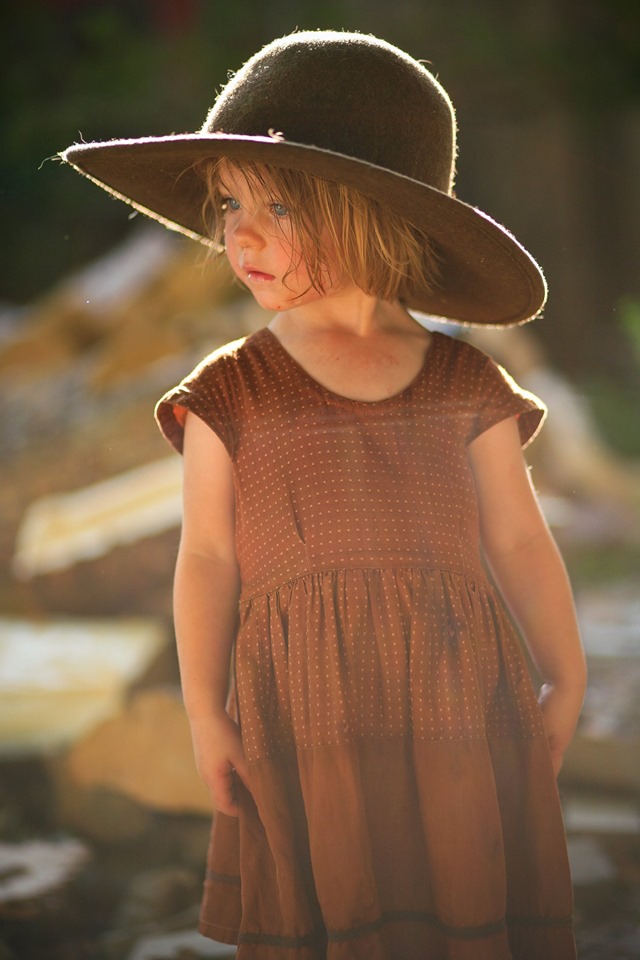 When I was 22 I started working for Sharpshooter Imaging in Glenwood Springs, Colorado at the Glenwood Caverns – One of the Wonders of The World many say. We would photograph tours that came through the cave – Yes, in the cave! It was pitch black. It was horrible if our slave ever went out and I’d have to shoot a group with just my on camera flash.  I made it work and it shaped me into being a much better photographer.  It helped me with being more outgoing because each tour was 30 people and I had to get them to like me and take their photos within minutes.

I started a business with a friend of mine called Dragonfly Studio. We were very successful and had weddings almost every weekend during the summer months in Colorado. I’ve done weddings anywhere from Two Rivers Winery in Grand Junction, CO to a Shooting Range in Leadville, CO and as far as a wedding at a ranch in Bloomfield, Indiana. At 25 I moved up to Montana and continued to do photography on the side and I devoted a lot of my time as an adoption specialist at an animal shelter. 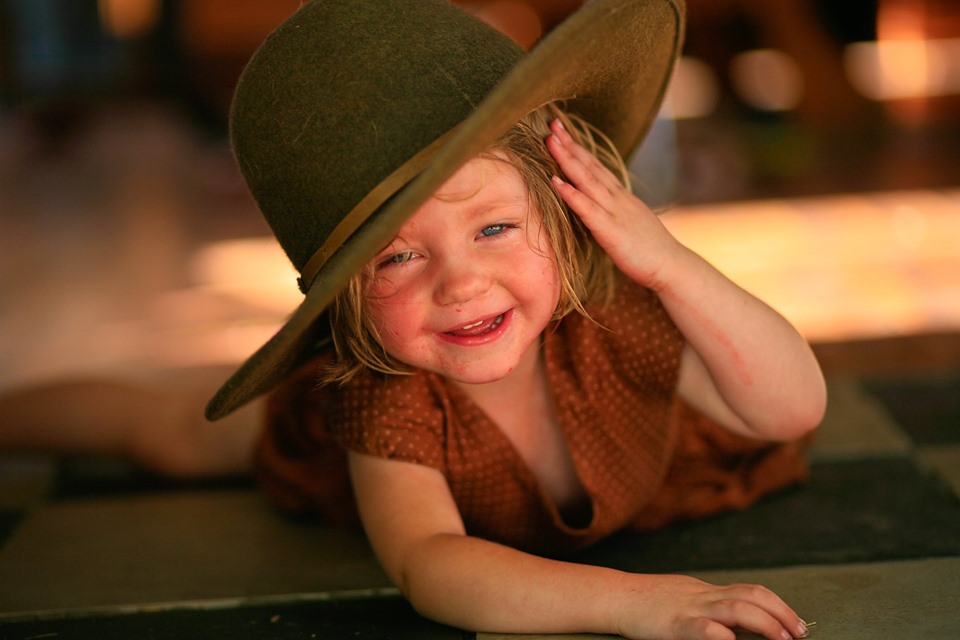 My daughter is two now and I’m a single mom trying to do the Montana thing of juggling multiple jobs and talents to pay the bills.  We have a great little family of two and lots of four legged creatures.    https://mamasahotmess.com/ 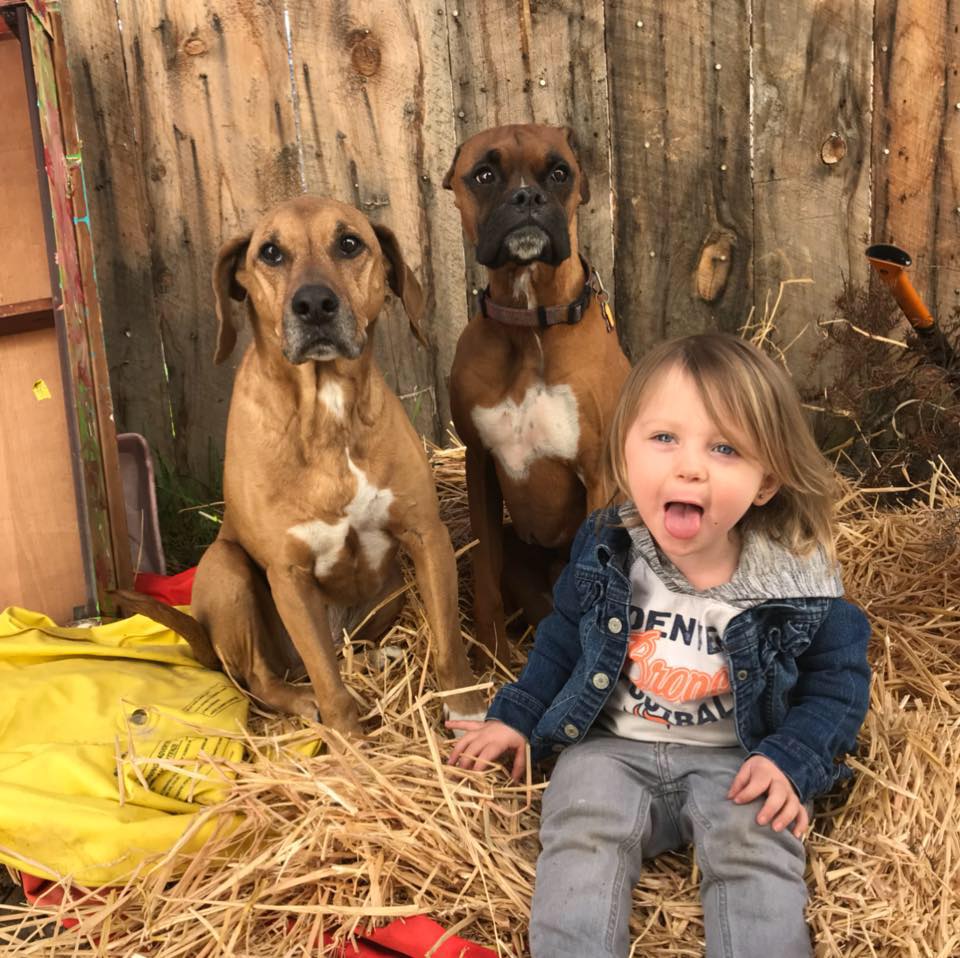